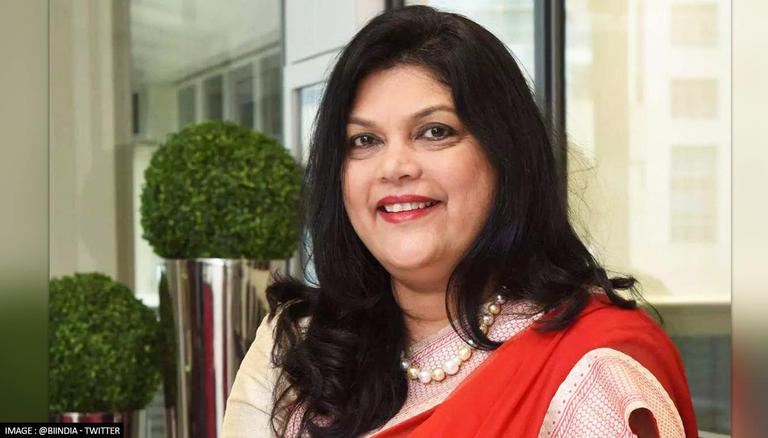 Who is Falguni Nayar? Meet the founder of Nykaa

Nykaa founder Falguni Nayar became India’s richest self-made billionaire woman on Wednesday. She also became the seventh Indian woman billionaire. Let’s see who she is and her journey so far.

Who is Falguni Nayar?

Falguni Nayar graduated from the Indian Institute of Management in Ahmedabad and spent over 18 years with Kotak Mahindra Capital Co. She resigned in 2012 to start her own dream business. At the time, her children had gone to college in the United States.

Falguni Nayar, 58, founder, executive chairman and managing director and chief executive officer of the company, has over 26 years of experience in e-commerce, investment banking and brokerage. She founded Nykaa in 2012 and created an app to order makeup and hair care products at a time when women visited stores for the same. The startup has since grown into the nation’s leading beauty retailer. Nykaa has grown into a top celebrity endorsed business and its social media friendliness has also helped it in leaps and bounds. Nayar, who previously ran an investment bank, has become the company’s lifeline.

Nykaa has also opened its own line of beauty products as well as selling products from other companies on its platform. Nykaa currently sells items ranging from exfoliating creams, bridal makeup essentials to lipsticks and nail colors. According to the prospectus filed by the company in March, sales of Nykaa jumped 35% to $ 330 million in the previous year. Nykaa is currently the leading unicorn in the market and continues to grow with potential. The company has a diverse portfolio of beauty, personal care and fashion products, including its own branded products, under its two business lines: Nykaa and Nykaa Fashion.

When shares of Nykaa’s parent company, FSN E-Commerce Ventures, climbed more than 79% in early trading on Wednesday, founder Falguni Nayar and his family also saw their wealth soar to nearly $ 7 billion. Nykaa’s dreamy debut, in a market awash with initial stock sales, kept the momentum going until the trade closed as the script recorded a staggering gain of over 96% to end at 2,206 , 70 Rs coin on BSE. The market valuation of Nykaa – in which Falguni Nayar and his family own more than 54% – stood at Rs 1,04,438.88 crore on BSE.