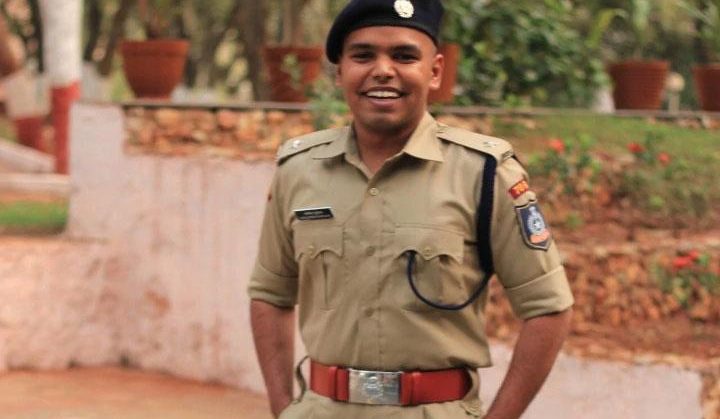 The desire to do something for your country and to serve your own people can sometimes be so strong that even top positions in large multinational companies abroad cannot stop a person from coming back to try for a career in the public service.

This is the story of Abhishek Surana, who left a well-paying job in London to study at UPSC and become a civil servant in his own country.

Many young Indians continue to live abroad after completing their education there. But few choose to return and serve their country after spending a few years abroad. Mr. Abhishek Surana is one such individual.

Born and raised in the Bhilwara district of Rajasthan, Mr. Surana completed his education from a public school in the district. He was brilliant in academics from an early age which helped him enroll in the prestigious IIT Delhi. He completed his studies in electrical engineering and almost immediately received an impressive placement.

Soon after, he decided to start his own business and founded his own mobile app startup. He moved to Chile and started working there. But his job and the good money it brought in didn’t seem to satisfy him. He realized something was wrong and wanted to come back to India. It was then that he decided to try his luck at UPSC because he wanted to become a civil servant and contribute to society.

He came back to Indian and started preparing for the UPSC exam. Even though he studied very hard, he failed to pass the exam on the first two attempts. However, it didn’t break his spirit and he gave it another try.

He was lucky the third time, passing the exam with AIR-250. The rank certainly helped him to enter the civil service, but he could not fulfill his dream of becoming an IAS officer because he was awarded the IPS.

But he didn’t give up. He knew what he had to do. He again prepared for the exam alongside his IPS training. He made his fourth attempt in 2018, and this time got AIR-10. This higher rank earned him the IAS and he finally fulfilled his long-held dream of becoming an IAS officer.

Currently serving as Managing Director, Zila Parishad, Jodhpur, Rajasthan, Mr. Surana in a media interview said that he has to prepare hard mentally for UPSC as there are many challenges during the trip. The candidate must rise above it all and focus on their goal.

Sharing his experiences, he says that to prepare for the industry exam, one has to study in detail, limit the books and read them again and again. He also attaches great importance to revision and note taking. Plus, he suggests reviewing what you read often. Otherwise, there is no benefit in studying. He also suggests taking notes, but warns that the notes should be such that they can be easily personalized.

Undoubtedly, Mr. Surana’s journey would act as a great motivator in the life of a UPSC aspirant.