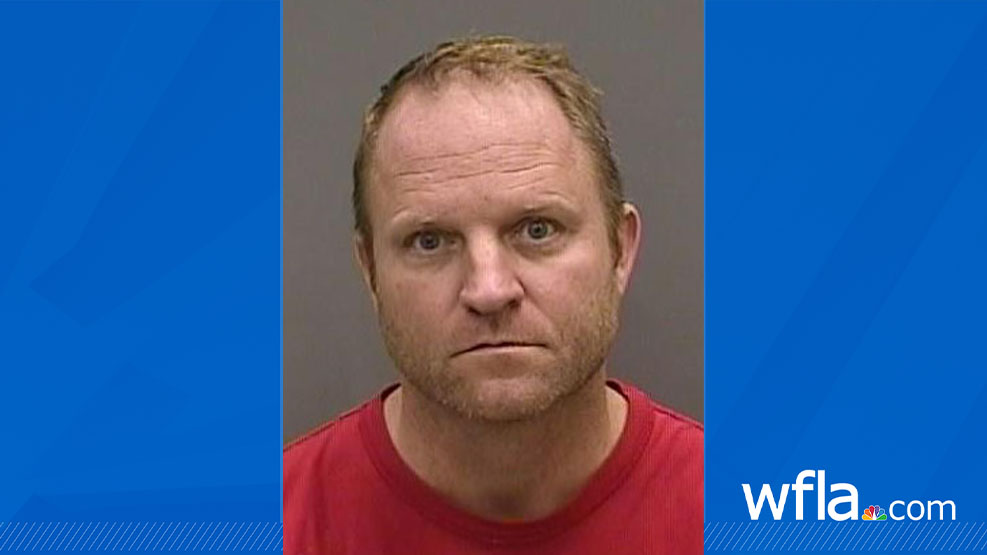 TAMPA, Fla. (WFLA) — A Tampa investment banker allegedly had a fit of rage and punched a teenage girl after accidentally cutting her off on Florida Avenue, police said.

According to an arrest warrant, the girl was driving on N. Florida Avenue when she accidentally cut off Stephen Saunders, 47, angering him.

Police say Saunders followed the girl to the intersection of Florida Avenue and Henderson Avenue and cut her off in retaliation. As they waited for the light to turn green, Saunders got out of his convertible and started insulting the teenager. Then he punched her in the face through her open window. The girl suffered from redness and pain and had a bruise on her jaw, according to the report.

“Victim is 16 and looks very young,” an officer wrote.

According to the report, the girl took a good look at Saunders’ vehicle – a Porsche 911 with the numbers “911” printed in bold on the side – and later identified it from a series of photos.

He was arrested for burglary of a conveyance with assault or battery and committed to the Hillsborough County jail, then released on a $15,000 bond.