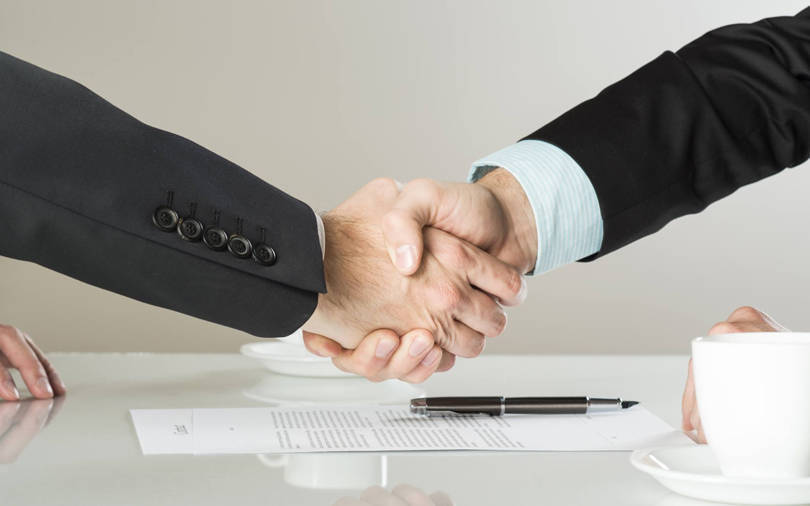 With more than 14 years of experience, Barve will be responsible for growth strategy and fundraising initiatives, the company said in a statement. He joined SMEcorner in February this year.

Previously, Barve worked as an investment banker for over seven years at Investec India, where he led the fintech vertical advising various clients in the areas of lending, insurance, insurance brokerage and payments.

Prior to Investec, the IIM Ahmedabad alumnus was part of the BFSI (Banking, Financial Services and Insurance) investment banking team at EY for over five years. Previously, he had a brief stint at Larsen & Toubro as a project manager for nearly two years.

The Kotak Mahindra Group, led by billionaire Uday Kotak, has announced the elevation of two insiders.

Previously, Agarwal led the distribution network of Kotak Life and established a pan-India network for the company. He started his journey at Kotak as a management trainee in 1995 and was part of the corporate finance division at Kotak Mahindra Finance.

Agarwal has been associated with the life insurance industry for over 20 years.

The India-focused investment manager recently invested an undisclosed amount in Gurugram-based Policybazaar via a side deal ahead of the insurance aggregator’s IPO in 12-15 months.

Bay Capital manages funds on behalf of institutions and endowments based in the United States and Europe.

“Bay Capital is a thoughtful, insightful and long-term investor. I think it’s a great platform for investors when looking to grow their capital in India. I look forward to collaborating with them,” Napier said.