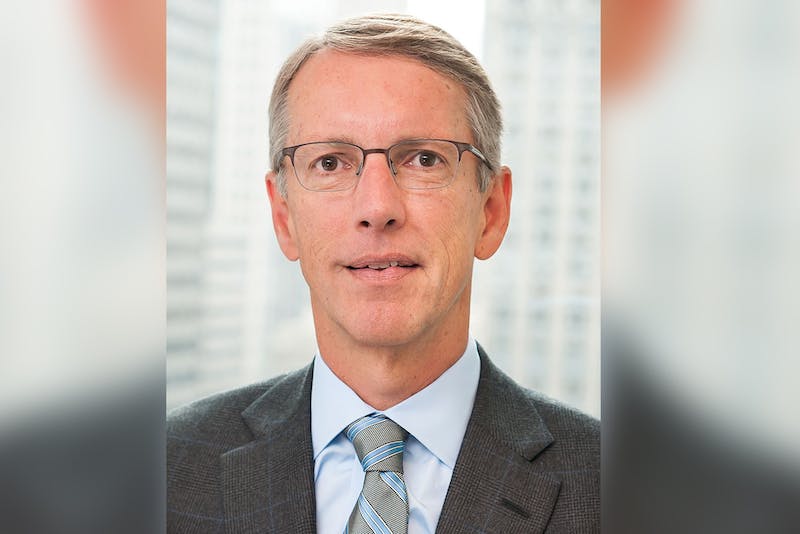 Scott Bok, investment banker and Penn graduate, will be the next chairman of the board

Scott L. Bok, a Penn graduate and investment banker, will become chairman of the university’s board of trustees on July 1, 2021.

In an email Thursday to the Penn community, the University announced that Bok, who is president and chief executive officer of independent investment bank Greenhill & Co., Inc., will succeed David L. Cohen, who serves the position of President since November 2009.

“Scott has a deep understanding of the issues affecting the University, our faculty, staff, students and alumni,” Penn President Amy Gutmann wrote in the email. “He brings decades of business and finance expertise, first-hand experience of being a Penn triple-degree holder and a Penn double-parent, and I know he will provide sound advice. to the administrators and management of the University. We are very grateful that he is ready to make this important commitment to his alma mater.

Bok received a Bachelor of Science in Economics from the Wharton School and a Bachelor of Arts in Political Science from the College of Arts & Sciences in 1981. During his undergraduate career, Bok worked as a reporter for the Daily Pennsylvanian from 1978 to 1980. and a Student Liaison Officer to the Board of Trustees. He also earned a JD degree from Penn Law School in 1984.

“I cannot overstate the amazing job David has done,” she wrote. “We are very fortunate that he continues to be a valued and respected member of our Board of Directors.”

Prior to working at Greenhill, Bok practiced mergers and acquisitions at Wachtell, Lipton, Rosen & Katz from 1984 to 1986 and later became managing director of Morgan Stanley’s mergers, acquisitions and restructuring department from 1986 to 1997.

Bok has been a member of Penn’s board of directors since 2005, serving as a director for 10 years before being elected a chartered director in 2016. He has served on various committees, including executive, audit and compliance , academic policy, remuneration, development and appointment. committees.

Bok and his wife Roxanne Conisha Bok, a 1981 college graduate, established the Bok Endowed Visiting Writers Series Fund, which enables the Kelly Writers House to provide honoraria to visiting writers, including novelists, poets and journalists. Together with the Bok Family Foundation, they also established the position of Bok Family Professor of Humanities at the School of Arts and Sciences in 2007.

Bok’s son graduated from Wharton in 2017 and his daughter is currently a college student.