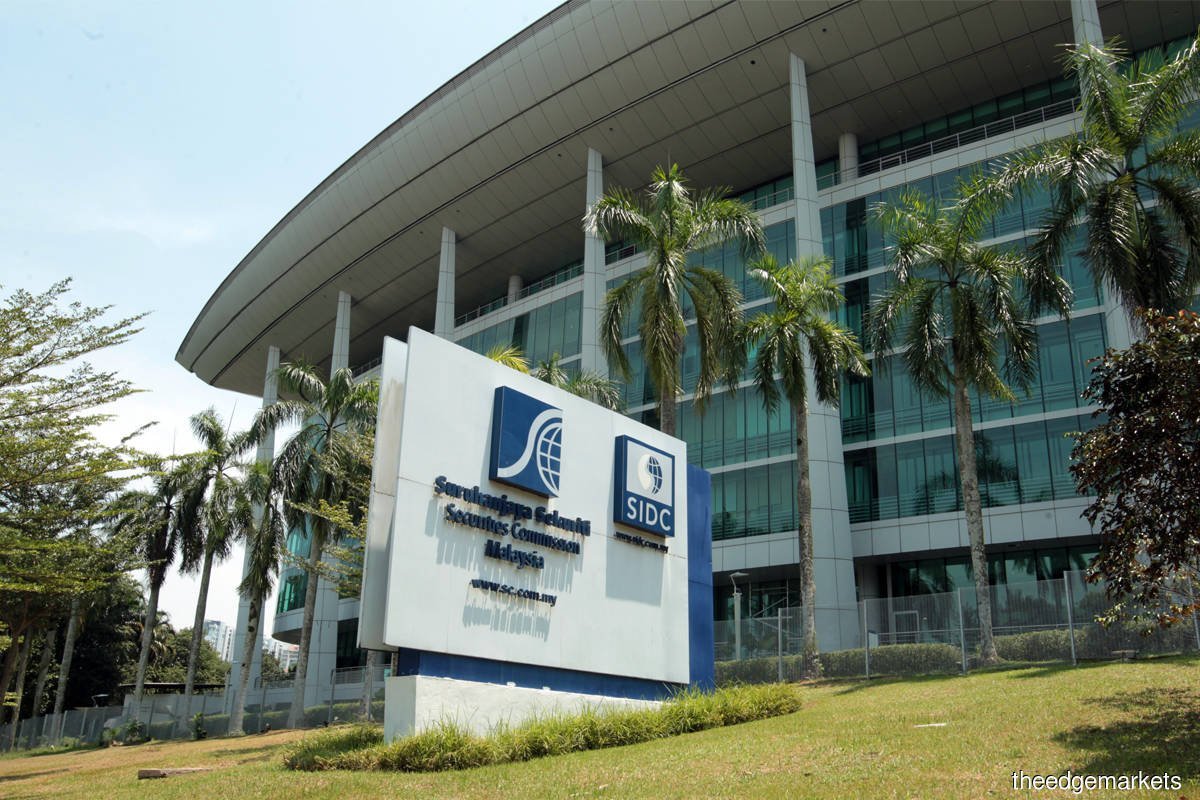 In a statement, the SC said Chua, a former vice president of debt markets at Hong Leong Investment Bank Bhd, told the victims that they were investing in so-called investment schemes involving the underwriting of securities, while that these plans did not exist.

Chua was arraigned in the Kuala Lumpur Court of Sessions on Thursday morning June 16 to face four counts under subsection 179(b) of the Capital Markets and Services Act 2007 for deceiving the victims. If found guilty, he could be jailed for up to 10 years or fined at least RM1 million.

Chua was arrested a day earlier in Malaysia, with the help of the Royal Malaysian Police and the International Criminal Police Organization (Interpol), after being deported from Cambodia.

“The charges were read out in two separate courts today (Thursday). Sessions Court Judge Kamarudin Kamsun granted bail in the amount of RM300,000, with bail. ordered to surrender his passport in court and is required to report to the SC Investigator on a monthly basis. In another court, Court of Sessions Judge Sabariah Othman granted bail of RM50,000. All other bail conditions are identical,” the SC said.

The regulator further reminded investors to exercise caution before parting with their money and when considering investment opportunities.

“The SC Investor Alert list is constantly updated to guide the public in identifying unauthorized/unlicensed platforms, companies or individuals. Further questions can be directed to the Consumer Office and SC investors on 03-6204 8999 or by email: [email protected]“, continues its press release.