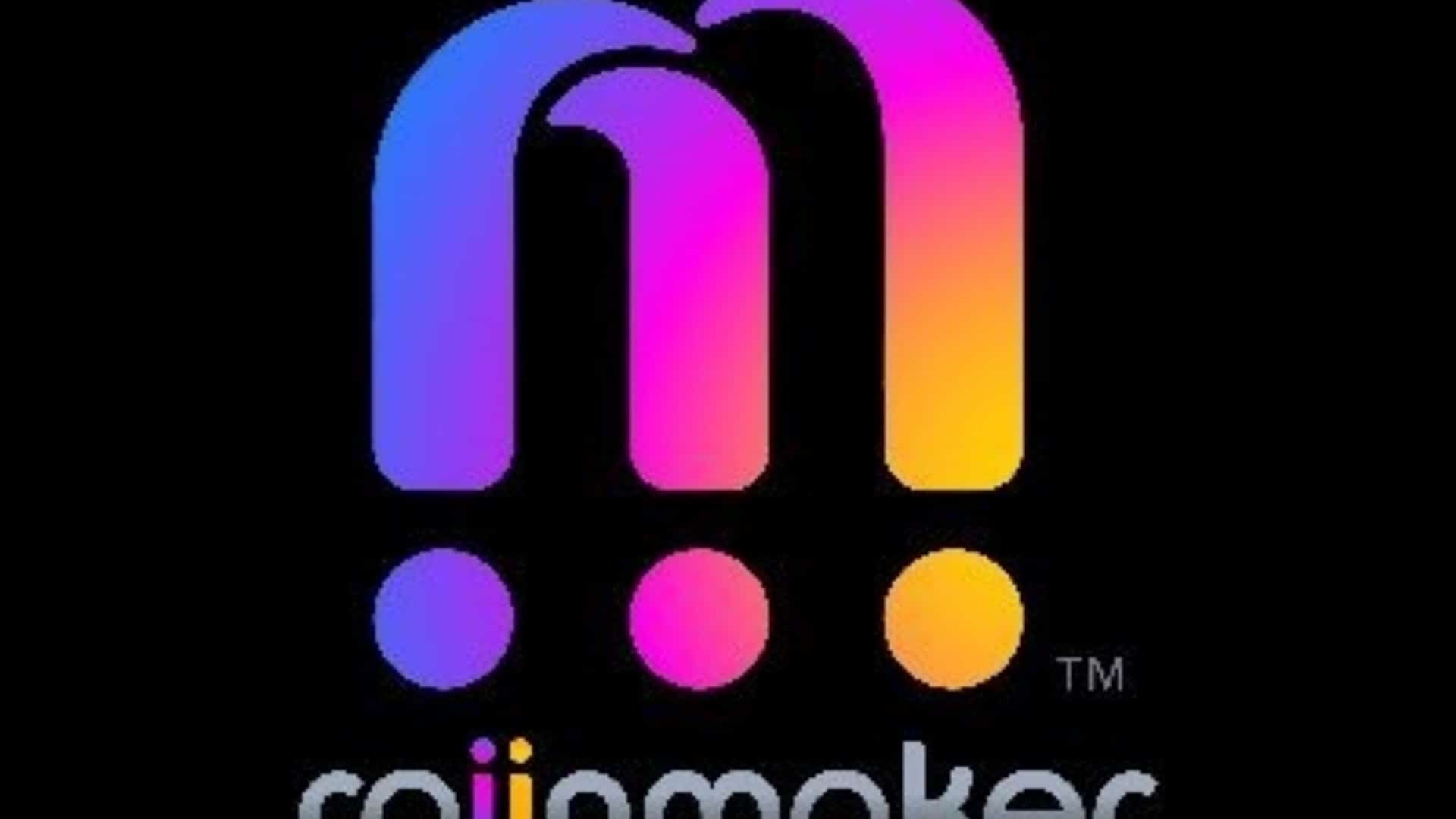 Social creator platform Web3 Raiinmaker has named veteran tech investment banker Krystal Gracier as CFO and co-founder. She brings over ten years of experience and knowledge of the market. Krystal has worked with key financial institutions including a leading investment bank, Morgan Stanley and City Group. She notably joined Raiinmaker as it prepares to launch its native token, $COIIN, this month.

Krystal expressed her excitement about joining Raiinmaker. She said the company is well positioned to be a leader in improving the social creator economy. Krystal added, “I am extremely excited to leverage my past experience working alongside some of the largest and most innovative technology companies for the advancement of Raiinmaker and the wider Web3 community.” Further, she noted that with 4.6 billion social media users and the growing adoption of cryptocurrencies, digital social value is the next big thing.

Krystal is an invaluable addition to Raiinmaker, given her long experience and successes. For example, she has helped raise over $70 billion for various tech companies. Additionally, she has an enviable portfolio of successful transaction advisor roles.

Krystal has participated in Udemy’s IPO and the IPOs of NightDragon Acquisition Corp, Honest Company, and Legalzoom Inc.

Raiinmaker CEO/Founder JD Seraphine expressed his delight at Krystal’s decision to join Raiinmaker, saying she will help the company reach new heights. “It’s always a plus to officially convert someone from the legacy finance world to the decentralized finance revolution,” he added.

Raiinmaker is a social creation platform running on the Web 3 concept. It leverages blockchain technology and cryptocurrency adoption to help social media communities create better value. Specifically, it is a disruptive approach to monetizing and sharing the social value of user-generated content. Essentially, it rewards users for their content using NFTs and cryptocurrencies.

Raiinmaker integrates over 20 blockchains, with the native $COIIN token powering the platform. The token is ERC20 and BEP20 compatible. Additionally, Raiinmaker boasts high transaction speeds on par with the Visa network, which will likely give it a competitive edge on Web 3. Additionally, 4% of the company’s profits support anti-change initiatives. climate change, youth empowerment, entrepreneurship, etc.