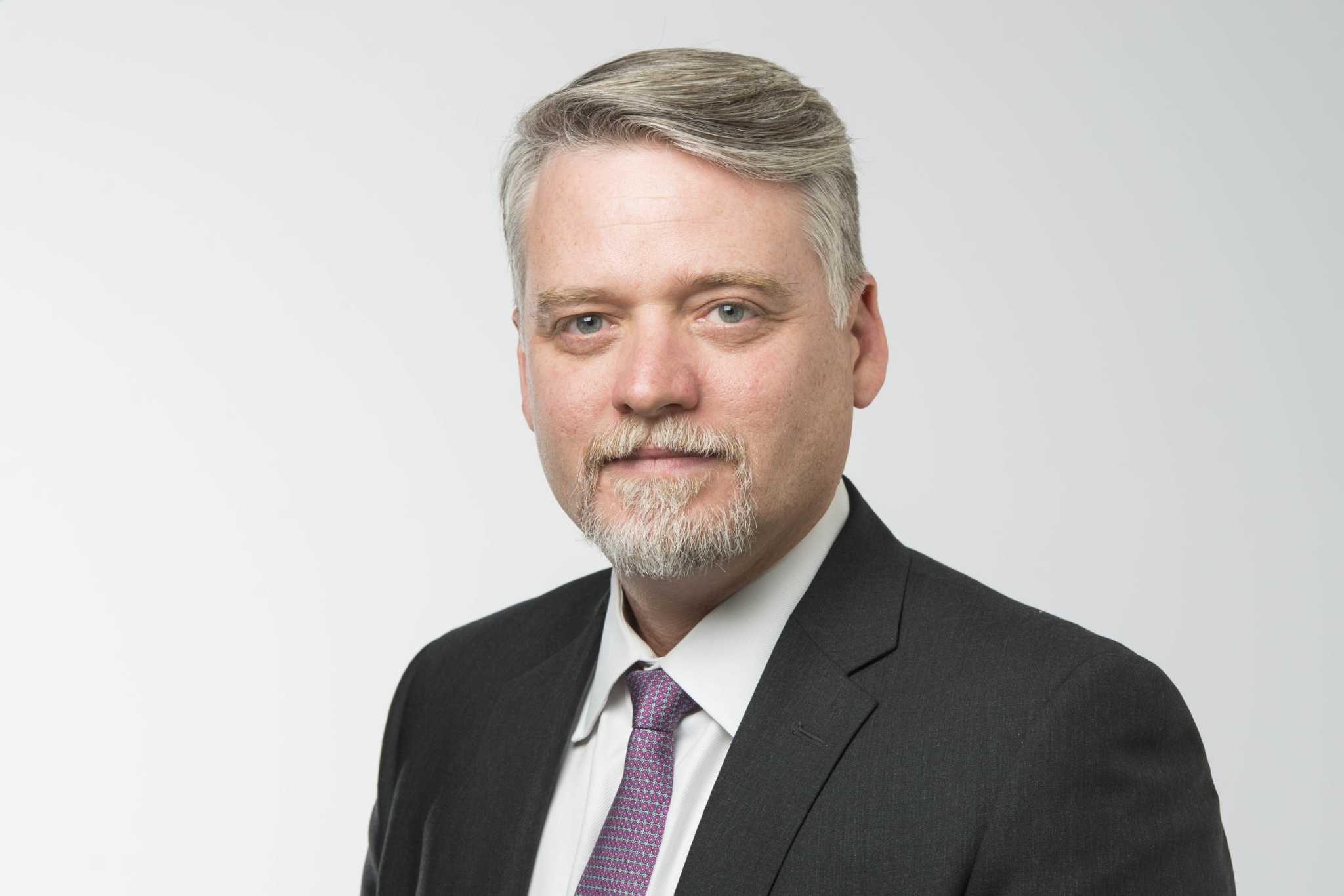 Investors in oil exploration and production companies are feeling some pain in the wake of the crash in crude prices, but they should at least be thankful that their businesses are real.

Feldman got involved in the oil business in 2010 when his cousin and a legitimate broker offered to buy a piece of oil well on McFaddin Ranch in Victoria County.

“It came from a good source. They sent me all the literature. Everything made it sound higher and higher,” the 75-year-old told me in an effort to warn others.

The detailed pitch included details such as re-drilling old reservoirs and the benefits of the depletion allowance to offset federal taxes.

â€œHe said that with the new technology they could now go back into those wells and get a lot more out of themâ€¦ and it wouldn’t be that expensive to do that,â€ he added.

Feldman bought a fraction of a unit of Marietta Energy Partners, a Texas limited liability company, and Marietta gave the money to Woodlands Oil and Gas, owned by John N. Ehrman at The Woodlands, according to court documents. Two months later, Feldman received his first dividend check.

“The money was coming to us, like he said,” Feldman recalls. â€œThere was a big data sheet. It was very detailed on how much each person had and how much they were being paid. She came in every month for several months.â€

It was then that Ehrman offered Feldman the opportunity to buy more, and he did. Soon all of the partnership units were sold, and that’s when the monthly checks ceased, Feldman said.

“From there, it was a whole bunch of excuses,” he added.

While visiting his son at home, Feldman asked him to find out about Ehrman.

â€œHe handed me this 50-page file with all the maps and documents from this oil project,â€ said Andy Feldman, a federal employee in Washington, DC. â€œThere were few clues like the checks had not his address on it. “

â€œIn 60 seconds, I came across an article that claimed he had committed an oil fraud,â€ Andy Feldman said.

â€œMr. Ehrman is a repeat offender with criminal convictions for securities fraud. You usually don’t see repeat convictions,â€ the judge said, according to the transcript, referring to a fraud case involving a Houston company called TransWestern Oil and Gas in the early 1990s.

Rosenthal agreed to let Ehrman negotiate his surrender, but he continued to delay until he finally went to jail in late 2010, around the time Feldman stopped receiving dividend payments.

The deal with Marietta Energy Partners began and ended as Ehrman delayed his surrender to serve a federal sentence.

In 2012, Ehrman made an unusual offer to his sponsors, Feldman told me. He would return some of the investors’ money if they first wrote letters saying that no crime had been committed and that they would not pursue criminal charges against him. Feldman said a majority of investors signed the document, but he did not.

â€œA lot of people wanted to sign it,â€ Jerry Feldman told me. “As eager as they were to make money initially, they also wanted to get at least some of their money back.”

No one received any money, however. After subtracting the $ 12,000 in so-called dividends, each unitholder lost $ 86,000, Feldman said.

Just before Christmas, the US Attorney General in Houston announced that Ehrman was indicted on 29 counts of wire fraud.

“Ehrman defrauded investors by falsely stating that he owned oil and gas leases on McFadden Ranch in Victoria County,” according to US Attorney Kenneth Magidson’s statement. “He allegedly claimed he was selling stakes in the ranch when in fact he had no such stake.”

“Nothing criminal has happened here! In fact, it is nothing more than a civil matter with investors trying to get more of their money back,” he said. “While no one can adequately defend themselves in the press when an indictment is released, we eagerly await his appearance in courtâ€¦ and firmly believe that he will be exonerated.”

Feldman said he felt naÃ¯ve for not making sure he knew who he was dealing with. But Ehrman had raised money from much more experienced investors, according to the indictment.

Andy Feldman said age may have played a role.

â€œSmart, savvy people who invest as a hobby can really get carried away with a great story, and they were old enough that no one Googled it,â€ he said.

The lesson, as it is in much of our modern lives, is that a little time to spread names on the Internet can go a long way in preventing heartache.