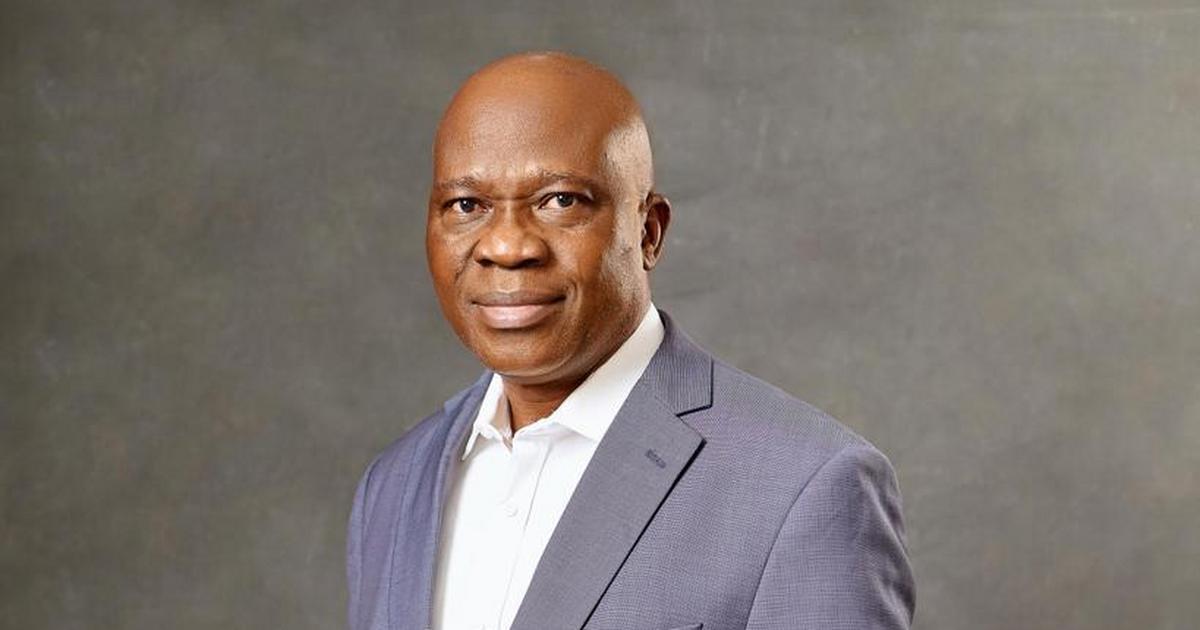 He attended secondary school between 1972 and 1976 before obtaining a degree in business studies from the School of Accountancy and Business Studies, Uyo, Akwa Ibom, graduating with distinction. After his diploma program, he did a part-time study to become an Associate and a Fellow of the Chartered Institute of Bankers of Nigeria in March 1992 and August 2013 respectively. He qualified as a Chartered Accountant/Associate Member of the Institute of Chartered Accountants of Nigeria in September 1999.

In his continued quest for knowledge, Timothy went on to obtain a BSc, in Business Administration, from Ahmadu Bello University, Nigeria and graduated with a First Class (CGPA 4.58). He completed the Associates course of the Nigerian Institute of Chartered Arbitrators and was admitted as an Associate Member.

He got his first job in January 1977 with one of Nigeria’s three major commercial banks, the United Bank for Africa Plc. After a university leave, he returned to the United Bank for Africa Plc in January 1981 and spent 9 years with the bank. While at UBA, he was exposed to various aspects of commercial and retail banking such as international trade settlement, financial analysis and relationship management. He served at the junior and supervisory levels.

In 1990 he joined Prudent Merchant Bank Plc, one of the then newly licensed wholesale banks. His first assignment was as head of the foreign exchange department. He then became head of credits (loans and advances) and then head of corporate finance (capital market and financial advisory services). In 2000, the bank was transformed from a wholesale/merchant bank to a full-fledged commercial bank. In 2004, the Central Bank of Nigeria announced a series of policies aimed at consolidating the Nigerian banking sector and reducing the number of banks (about 86 small banks at the time) to a few larger, well-capitalized banks. At the end of the financial year in 2006, the number of banks was reduced to 25 largest banks. In 2006 Prudent Bank Plc merged with four other banks to form Skye Bank Plc. At that time, he was Deputy Managing Director/Head, Corporate & Investment Banking.

Between 2006 and 2014, he enjoyed several promotions to become Managing Director, Executive Director and finally Managing Director in 2014, a position he held for two years until his resignation in July 2016. In October 2014, he led le bank to successfully acquire Mainstreet Bank to increase its market coverage and customer base. This gave him a rare opportunity to demonstrate all of the corporate finance, mergers and acquisitions concepts he had learned over time. He also tested his ability to manage human resources to its limit.

During his nearly 35 years of banking experience, he has developed strong skills in banking and finance; with in-depth knowledge of financial analysis, corporate finance and customer relations. As Managing Director, he was also exposed to dealing with statutory and regulatory bodies, which required him to have a good knowledge of laws and regulations.

Since retiring from banking in July 2016, he has established an investment banking and arbitration firm, DLK Advisory Services. With his outlet, he intends to use his wealth of experience in finance and banking to help his clients, particularly small and medium-sized enterprises, review and revamp their financial and business strategy practices, as well as corporate governance structures. company with the goal of preparing them for long-term growth and survival in the face of a challenging business environment.

In recognition of his humble beginnings and in an effort to give back to my community, he undertook several development projects in his community, such as a 5 km access road between Abeokuta Highway and Ibadan to his community . He built a primary health center for the community and also provided a solar powered borehole to provide clean drinking water to the community. Additionally, he regularly provides educational assistance to some of the needy children in the community.

In recognition of his contributions to community development, he has received several awards including the following: