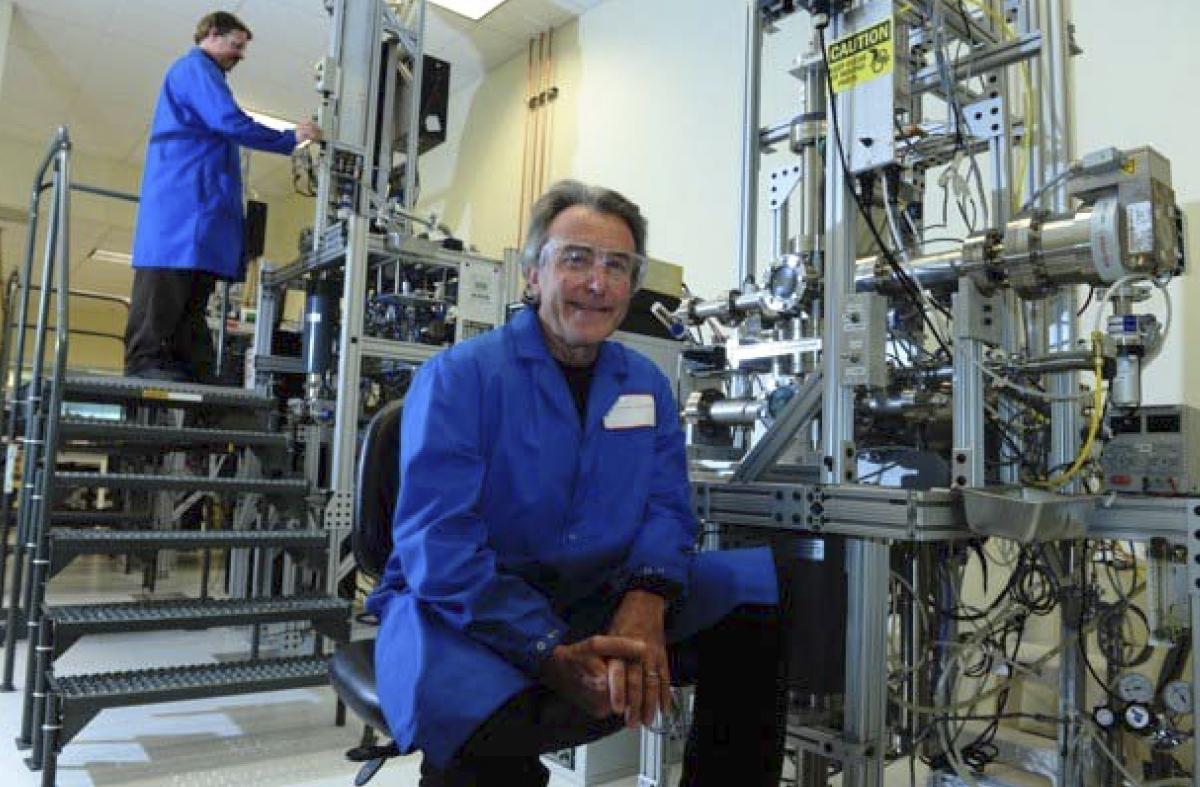 A San Antonio federal judge on Thursday refused to impose penalties on Austin investment banker Susan Harriman – accused of driving Palmaz Scientific Inc. into bankruptcy – for allegedly threatening and harassing co-founder Dr Julio Palmaz and one of his lawyers by texting them in the last month.

US District Judge Xavier Rodriguez said Harriman’s conduct was “rude and uncivil” but not enough to merit punishment, according to his order.

Sanctions have been called for by the HC Litigation Fund, which was set up during the bankruptcy of Palmaz Scientific to sue Harriman for carrying out what it called a “malicious campaign of economic terrorism” to bring down the company. Dr Palmaz is the manager of HC Litigation.

Earlier this month, fund attorneys alleged in a court file that Harriman “contacted parties directly … including HC, his attorneys and others, with the aim of maliciously intimidating, harassing and harassing them. to interfere “with legal proceedings. The alleged misconduct also included a phone call Harriman made to a relative of Davis on November 21 and a burglary of his car on November 28.

In a filing on Tuesday, Harriman accused the litigation fund of making “baseless and inflammatory allegations” against her. She said the fund overreacted to the two text messages she sent, according to the file.

Rodriguez ruled that the HC Litigation fund failed to present “clear and convincing evidence that Harriman should be sanctioned”.

Harriman and Palmaz Scientific, Dr Palmaz and the company’s former CEO Steven Solomon have been embroiled in litigation in Dallas County. These disputes are pending pending the outcome of Harriman’s appeal against a decision by the United States Bankruptcy Court. Rodriguez presides over the appeal.