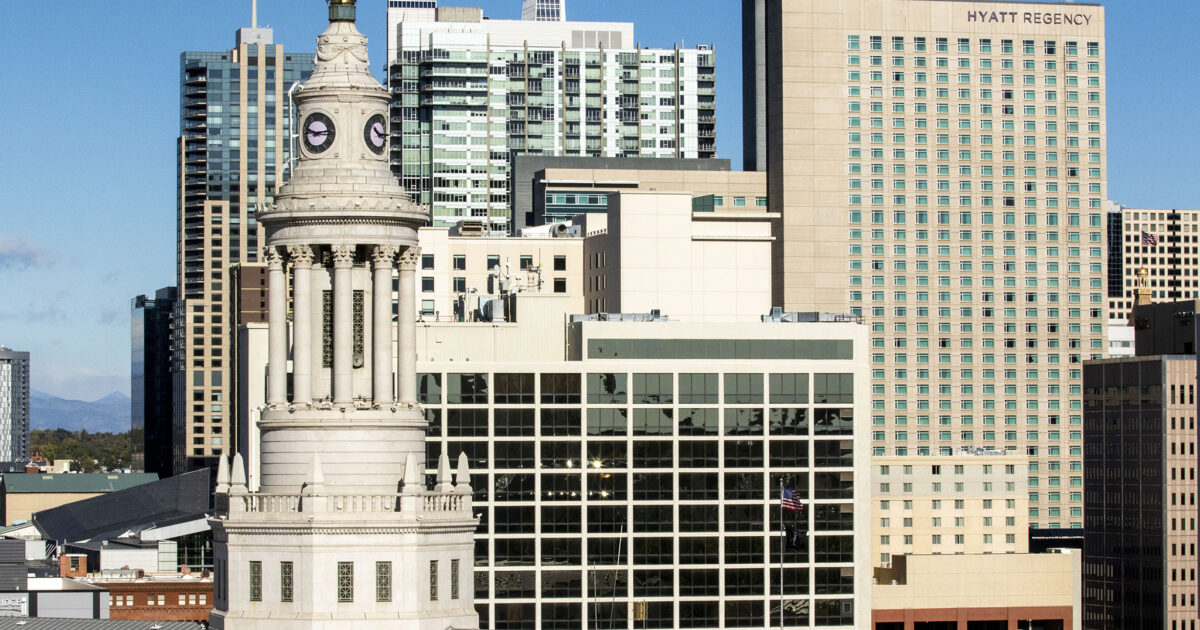 Investment banker Thomas Wolf is running for mayor of Denver

Wolf lost a mayoral bid in 2011, finishing seventh with 2,150 votes in the first ballot.

Investment banker Thomas Wolf is running for mayor of Denver in 2023.

Wolf lost a mayoral bid in 2011, finishing seventh with 2,150 votes in the first ballot. Wolf’s run was a “gratuitous” campaign, meaning he would not accept campaign contributions. It was his first political race.

“I never really got it out of my system,” Wolf said in an interview. “And pay attention to what happened in the last three terms. And I really think there are some simple things that need to change and need to happen, and it’s going to take tough, dedicated leadership to do that.

“I had a former football manager when asked about his game plan, what he said was ‘we’re going to scratch where it itches,'” Wolf said. “And I think if you’ve been spending any time in Denver lately, there’s been quite a bit of rash there.”

Wolf pointed to “vagrancy” as a major problem. “It has to be confronted and controlled. And it’s kind of a triage for all the fundamental issues related to it. This is holding the city back and needs to be addressed. And it is the most needy part of the population that needs the civic will to take care of it.

Wolf went to the University of Iowa for an undergraduate degree and the University of Denver for his MBA. Wolf began his career in finance at JP Morgan in New York, and spent six years in London with Credit Suisse and Morgan Stanley, before moving to Denver.

He is managing director of Crewe Capital, an investment bank and private wealth management firm.

Wolf’s civic engagement is quite limited. He is the former Chairman of the Board of Mile High 360, a non-profit organization that aims to get kids into college through sport, namely cycling. He is also a former board member of MCA Denver. He says he served there at a key time in the organization’s history, during the construction of its current facilities at 15th and Delgany.

While his last campaign eschewed campaign contributions, Wolf told the city he planned to participate in the Fair Election Fund, which draws on taxpayer dollars in return for contributions.

In a statement announcing his candidacy, Wolf wrote, “Obviously I am an outsider to the status quo that restricts mayoralty. Some also say that the outsider, with the name Wolf, naturally the outsider fits, but I promise you I have a very deliberate bark that’s paired with a firm, focused bite, and I’ll work hard to get Denver back on the right track and heading towards the heights that we can all reach together.