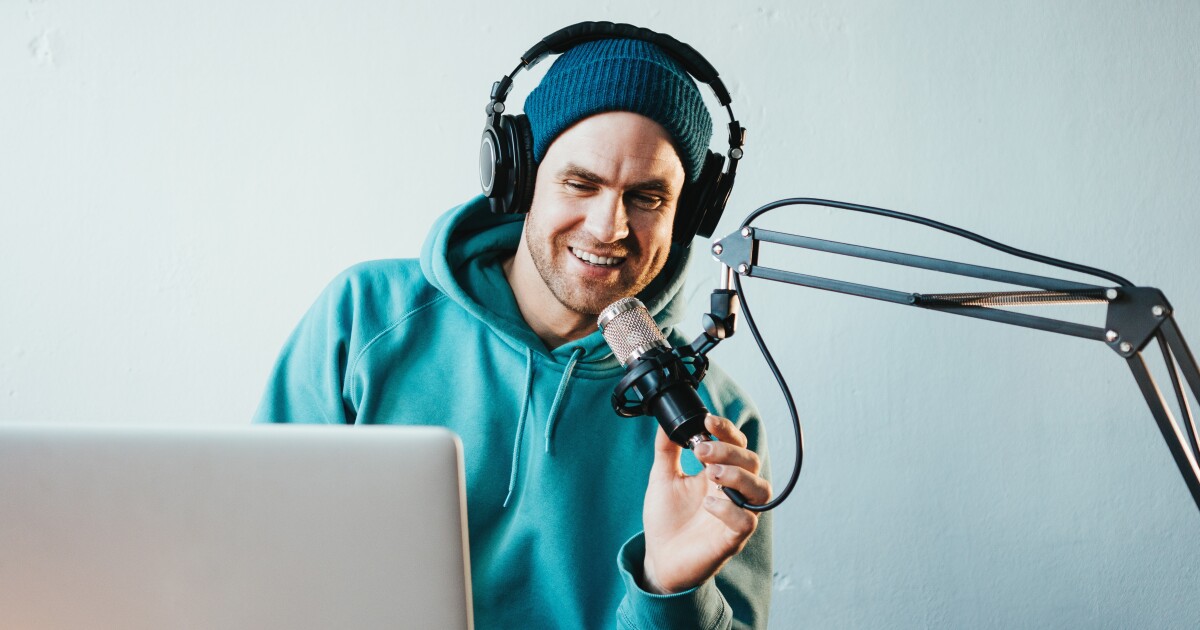 In an extensive interview with GlobalCapital Editor Ralph Sinclair, head of debt capital markets and syndicated loans at Santander, Conor Hennebry, said the bank was looking to grow its “content-driven” business. “It’s our ideas and our people, our expertise and our content that are making the biggest difference to customers in 2022,” he said.

He is not the only one. During a meeting with CG this week, the EMEA DCM head of a rival firm in London also said its recruitment strategy focused on hiring people who would boost the bank’s ability to deliver “content” to customers.

Presumably, they didn’t have content creators in mind as the general public might understand the term today. DCM officials are surely not asking headhunters to bring in the world’s top performing Instagram and TikTok influencers for interviews.

In the course of a highly unscientific investigation, your correspondent scoured the GlobalCapital archives to try to find out when the concept of “content” first went viral in the capital markets. This survey suggests that the term is of a surprisingly recent minting – or perhaps the editors of CG carefully excised the phrase in a doomed attempt to prevent it from spreading.

The first example of its use on these pages appears to be in a 2016 column about Andrea Orcel’s strategy as UBS’s CEO.

“Since joining in 2012 as Managing Director of UBS Investment Bank, the silver-haired Andrea Orcel has created the firm’s Corporate Client Solutions (CCS) division in her image, often speaking about the importance of recruiting bankers with “gray hair” – experienced hands who can provide the added value contents Orcel considers it essential to the success of UBS’s small capitalization business model,” wrote David Rothnie (emphasis added).

Whether or not it really dates the emergence of the term, this example is very instructive. He clearly ties “content” to a common goal of investment banking CEOs: getting the most margin possible from the smallest capital outlay.

This is reinforced in our interview with Hennebry, where the Santander DCM chief pits “content” on the one hand against balance sheet largesse on the other. “I firmly believe that a balance sheet without content is empty,” he said. “We tried to do the right mix of both.”

So what does “content” mean in practice? It seems to boil down to good old-fashioned know-how – ratings advisory, hybrid capital structuring, regulatory capital, ESG… that sort of thing.

In this era of obsession with capital-light investment banking, then, it seems bond bankers looking to further their careers would do well to turn themselves into content creators. But don’t worry, there’s no need to add your greatest TikTok hits to your resume just yet.

On the subject of career progression, several banks have announced major promotions over the past week.

There was Michelle Girard in New York, who succeeds Paul Stevelman as head of NatWest Markets Securities, and Virginie de Grivel Nigam in London, who has been named head of UK and Irish equity markets in London, replacing of Barry Meyers, who is supposedly headed for a corporate job.

Meanwhile, those leaving one company for another include Jermaine Jarrett, who left Credit Agricole to become head of high-yield and leveraged loans at NatWest Markets in London, and Yezdan Badrakhan, who fills the vacant post. Esoteric ABS Manager at MUFG in New York. , having previously served as an executive director at Morgan Stanley.

Coming to the end of a checkered career, Hernán Danery Alvarado, who is due to retire as financial director of the Central American Bank for Economic Integration (Cabei) next month. He has been with the multilateral lender throughout its history as a bond issuer, which began in 1996 with an offer in Taiwan.

And finally, those just starting out in their careers might consider Citi’s new move to make it a more attractive place to work by opening an office in Málaga, on Spain’s southern coast.

The American company hopes its so-called Junior Banking Analytics Group will attract graduates who otherwise might not have considered a career in banking due to lack of work-life balance.

It’s the latest of several moves Citi has announced as it forges a separate path from its U.S. investment banking counterparts. Contrary to their old-school insistence on a return to pre-pandemic work practices, Citi appears to be marketing itself as a more cuddly alternative to companies like JP Morgan, Goldman Sachs, Morgan Stanley and Bank of America.

Will this translate into a competitive advantage in the hot recruiting market? Time will tell us.

Keep scrolling for all the headlines of the week on people and markets from GlobalCapital.