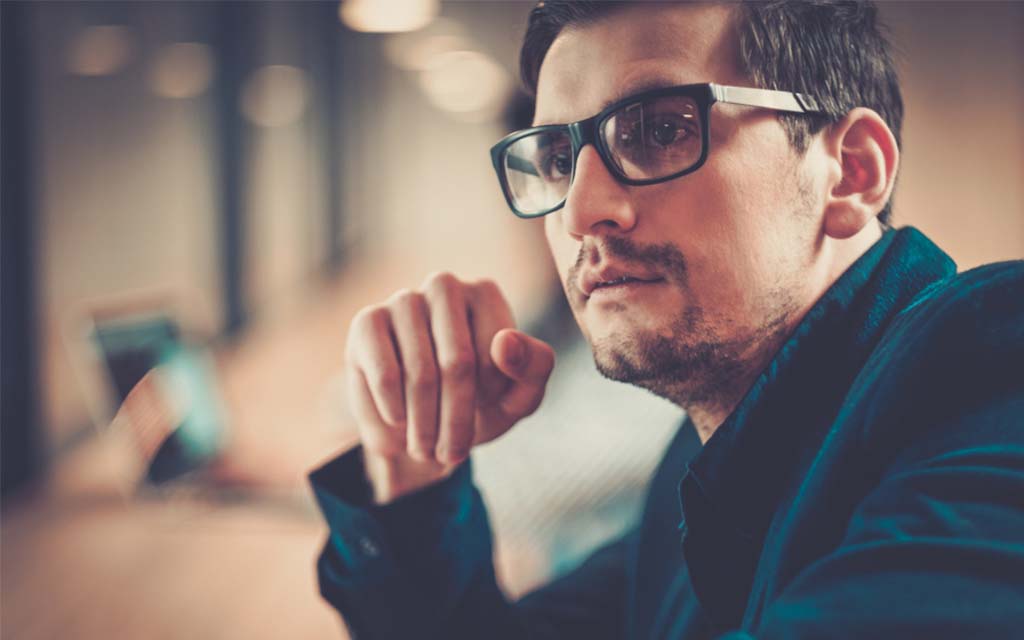 As 2021 draws to a close, a Mosman banker enjoyed a good old-fashioned reverie as he made his way to his York Street office.

Sitting on the 173X bus from its verdant Lower North Shore enclave in Wynyard, Avocado understands that 33-year-old investment banker Hugo Bale is thinking deeply about how he would go to jail.

The daydreaming session comes as thousands of Australians, both at home and abroad, celebrate December 21 by opening their Spotify accounts and listening to Paul Kelly’s classic Christmas carol, “How to Make the sauce”.

Talk to AvocadoMr Bale said he believed he would be able to “hold on” if he was forced to survive a year at the Her Majesty Hotel.

â€œJail is all about the long game, I think I could outsmart most of these idiots in there if I’m honest,â€ Mr Bale said.

“Obviously I would have to build up a bit of muscle first, I was probably going to go out into the yard every day and get some Goulburn biceps.”

“But after a few weeks, I think I would be able to make a name for myself, to get involved a little and show them who is the boss.”

Dressed in a $ 1,500 suit worth more than a month’s accommodation at the Oberon Correctional Center, Avocado understands that Mr. Bale plans to listen to “How To Make Gravy” on repeat for the rest of the morning,

“I love this song, especially on those Bang and Olufsen noise canceling headphonesâ€¦ it almost feels like you’re in the jail cell with him.”

“It’s also a good reminder to go easy on cologneâ€¦”

In his 6th rotation of the classic Paul Kelly, Mr Bale said Avocado he might even start boxing in the New Year.

“Yeah, I wanted to join that UpperCut gym on Elizabeth Street, I think I could even try doing some pro corporate fights.”

“Some of the insider exchanges I’ve had this year could easily get me into the big house, so I should probably start preparing!” “