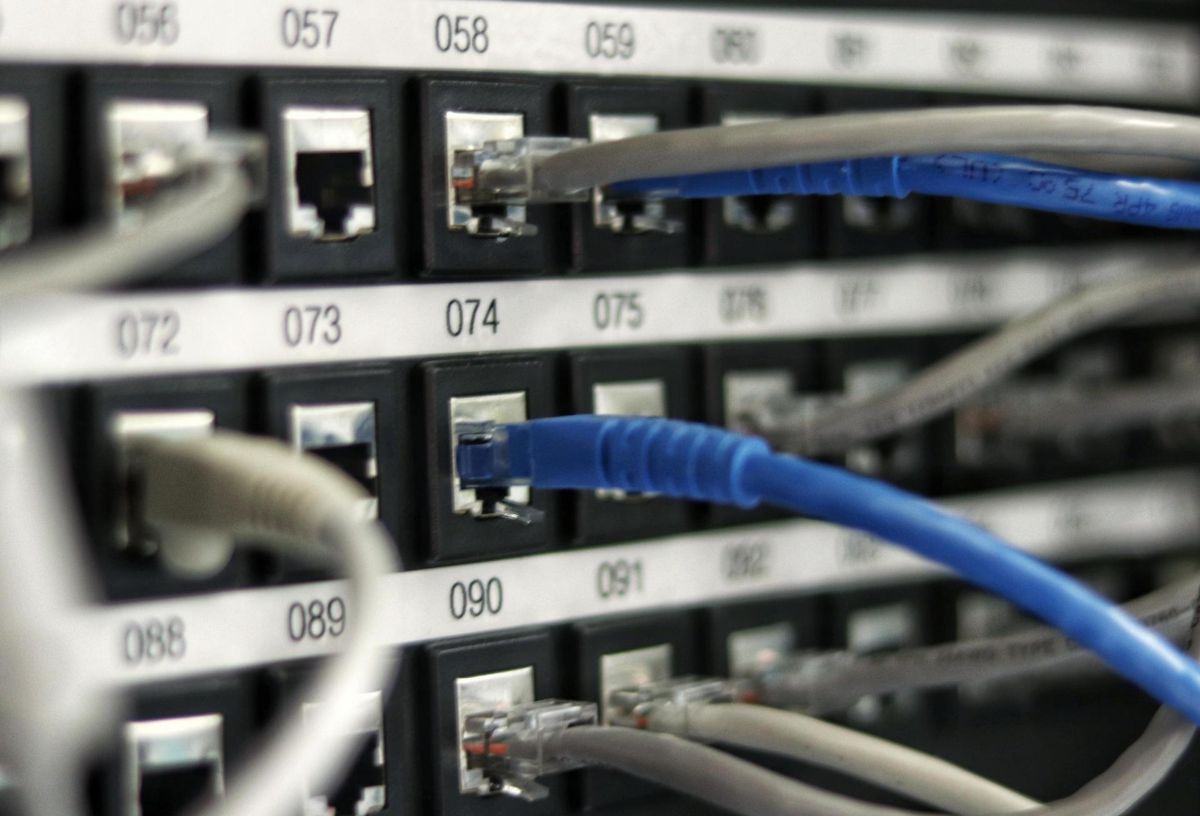 Flexible announcement last week, the company raised $2.1 billion through a securitization offering — effectively a bond issue. It is the largest asset-backed securities issuance in the history of the data center industry, the company says.

But while perhaps the most important, Flexential is just one of many private data center companies to issue similar headlines in recent weeks as operators look for new ways to fund development and meet the ever-increasing demand for data processing and storage. .

“Securitization is becoming a trend like others [data center operators] including Aligned Data Centers, DataBank and Vantage Data Centers, have all raised capital through similar securitizations,” said Christian Koch, senior director of interconnect product strategy at DataBank. wrote on his Foundations blog.

Debt issued by Charlotte-based Flexential is backed by 23 of the company’s facilities in 14 markets across the United States, representing more than 1.28 million square feet of combined data center space, according to Foundations. Newmark Knight Frank has valued the portfolio at $2.7 billion.

This type of debt offering is a relatively new phenomenon for the data center industry, but recent weeks have seen a flurry of similar securities issuance. Over the past two months, Vantage and Databank together raised $563 million through separate equity offerings. Aligned Energy raised $1.35 billion by issuing debt in August.

Data center companies that have turned to securities have generally not been shy about their motivation: to finance development that would not be possible with existing revenues. DataBank’s offer last month was explicitly to fund development and expansion in Salt Lake City, Denver, Virginia and New York, while Flexential’s press release says the debt was to “support growth and development fast”.

“The offering significantly improves the company’s investment-grade credit profile, lowers the cost of capital, and allows Flexential to deploy greater data center capacity to meet growing demands in new and existing markets,” said the company said in a written statement.

“The level of detail contained in our new Green Finance Framework will ensure discipline in this strategy and our sustainability performance,” said Garth Williams, Chief Financial Officer of Flexential. “We will seek to achieve this through energy and water efficient cooling, cleaner power systems and renewable energy options.”

Much of Aligned Energy’s $1.3 billion equity offering in August was also tied to the company’s ability to meet its sustainability goals. Over the past year, a handful of other data center or telecom companies – including data center giants Digital Realty and NTT – have also raised funds or converted debt into sustainability-linked structures. and ESG objectives.