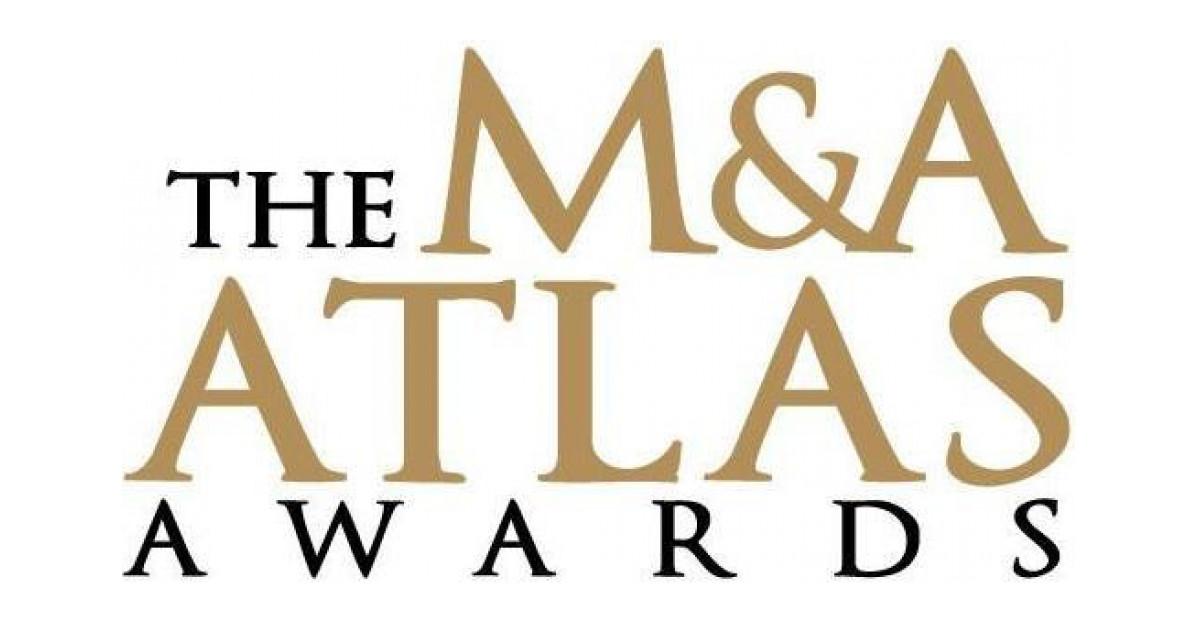 At the awards ceremony, Mike Firmage, CEO and co-founder of Horizon Partners, was named Boutique Investment Banker of the Year for his innovation in designing, implementing processes and structuring transactions of a boutique mergers and acquisitions company. This significant recognition follows prior receipt of numerous industry accolades for excellence in closing deals and advising clients. These include multiple ‘Deal of the Year’ awards as well as multiple accolades as Boutique Investment Banker (M&A Atlas Awards) and Investment Banker (M&A Advisor) of the Year in previous awards seasons.

“Each Leadership and Professional Award recipient is among the most influential in the industry, with a distinguished record of the highest performance and integrity, vision in shaping their organizations and industry, as well as than an unparalleled combination of execution excellence, community support, and commitment to innovation. It is a testament to Mike’s relentless drive and constant pursuit of the perfect transaction that we are awarding him this honor for the second time in just three years.

At the gala, Mike and his Horizon Partners team also received the Middle Market Growth Equity Deal of Year award for their work on TA Associates’ recapitalization of PDQ.com. As part of the transaction, Mike designed a year-long process that included hiring a new CEO, President and CRO and CFO, as well as transitioning leadership from PDQ’s founders to its management team. newly recruited and hired professional. Within months of the initial agreement, PDQ and TA completed the acquisition of SimpleMDM as well as SmartDeploy, positioning the combined company as an efficient, cross-platform systems administration solution and the ideal acquisition partner for other companies in the sector.

“After working with Mike and the team at Horizon to close an important transaction with our ideal partner, we are happy to say that they delivered 100%. Not only did they exceed our high expectations in terms of professionalism, work ethic, efficiency, and the ultimate valuation of the deal, but they did it while being heavily operationally and strategically involved. As one of our investors put it, “Mike thoroughly understood the intricacies of the PDQ business – from numbers to product and strategy – in a way that private equity firms rarely see advisors. And we would add that he (and the entire Horizon team) did so while demonstrating a level of respect, grace in difficult circumstances, and foresight that made our entire leadership team miss after the deal was done and they were off to the next deal. “

Since co-founding Horizon in 2010, Mike has co-led Horizon’s execution of all of the company’s M&A transactions – well into the billions of dollars in value – for owned and operated mid-market technology companies. operated by the founder. Horizon specializes in sell-side mergers and acquisitions, primarily for product-driven growth and other software companies. In many of the company’s tenures, Mike and other Horizon professionals have served in both strategic advisory and interim CFO roles before engaging the M&A markets on behalf of their clients, which represents the unique approach to “artisanal mergers and acquisitions” that they have pioneered.

Mike developed his focus on practical, long-term, operations-focused financial advice at Hillhouse Capital Advisors, a financial services firm he founded prior to Horizon. There he held deep operational positions – often living on-site for months at a time – at client companies during the financial crisis of 2008-2009. During this time, he closed several deals that changed the industry at a time when few deals were done. He attributes much of this success to the unique level of knowledge, strategic insight and foresight acquired solely through on-the-ground operational execution fused with the M&A process. He credits similar philosophies with helping his team deliver a level of production and quality of work that has led to market-leading deal multiples in many of his company’s recent engagements.

Mike holds an MBA from the Yale School of Management, graduating with honors in finance and law. He earned a BA in finance from the University of Utah, where he graduated with full honors.