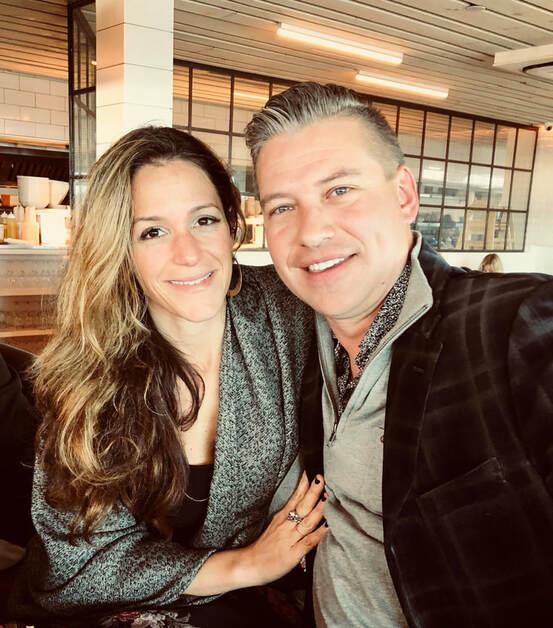 Todd Taylor, Managing Partner of Green Earth Capital, purchased 9 buildings of 46 units, including 23 apartments and 23 retail spaces, including seven restaurants located on or near the south corner of the iconic Green. He bought the buildings from Craig Maturo, a former Connecticut resident now living in South Carolina.

The deal was made on March 8, according to Tony Fappiano, owner of Guilford-based Shoreline Real Estate, who was representing both parties in the sale.

â€œThis is possibly one of the biggest commercial real estate transactions in Guilford this year,â€ said Fappiano.

The buildings include commercial space at street level as well as offices and apartments on properties that have a second floor. The buildings Taylor now owns which are located on the Whitfield Street side of the Green stretch from Flutterby to Centro Pizza and include Swish, Purple bear, Details and Marijane Shop.

Taylor, 49, who grew up in the Niantic neighborhood of East Lyme, had no plans to buy the buildings. He was helping his fiancee find a space to house his jewelry business.

But when he saw the location and the full list of tenants, Taylor decided to make an offer. His fiancÃ©e, Daniela Balzano, now operates Water street jewelers and Taylor has an adjacent office.

â€œI’ve always wanted to own something in my hometown, but I don’t like to take really big risks,â€ he said. â€œAll the spaces are occupied and there is a very good diversity of tenants. And all but two or three businesses are owned by women. “

Most of Taylor’s other commercial real estate assets are spread across Colorado, Pennsylvania and Texas. His real estate holdings in Connecticut are brownfield properties in other parts of the state.

Taylor is looking to rename the properties he now owns as The Whitfield and Water Shoppes, named after the streets the buildings are on. He’s already working with a marketing company to develop a website and other materials to promote rebranding.

The goal of the rebranding, he said, is to increase foot traffic for his tenants and Taylor’s target audience is people from outside the immediate area who may not know not that the Guilford shopping district extends beyond Highway 1.

Taylor is no stranger to the needs of small businesses. He is a member of the board of directors of the National Small Business Association.

Taylor also plans to invest money to make minor cosmetic improvements to some of the buildings.

The properties purchased by Taylor include seven restaurants. Among the restaurants of the complex are Hen & Heifer, whose pastry chef and co-owner Whang Su is a finalist for the James Beard Award for Outstanding Pastry Chef, and Carmine Liguori, who owned Carmine’s in Westville prior to opening Pizza Centro, a casual Italian restaurant on the Green seven years ago.

â€œI was in New York and wanted to start something on my own,â€ Su said, adding that he and his business partner opened the restaurant six years ago. “And Guilford just felt like the right place to do it.”