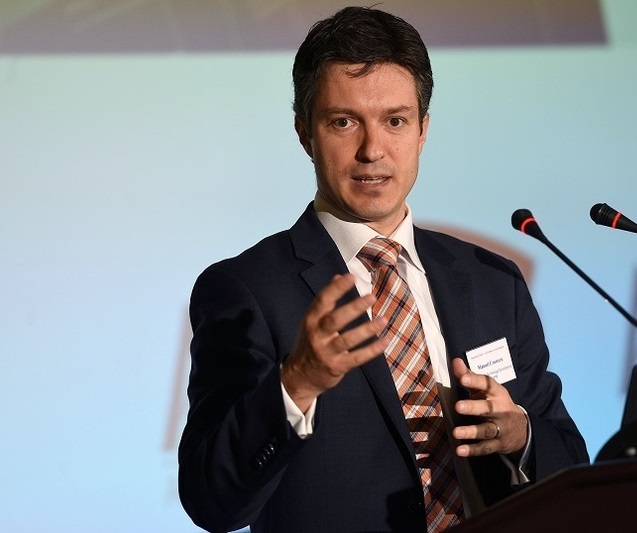 Costescu, who was a member of the Union to Save Romania (USR) party, said that for the past 14 months he has split his life between Bucharest and London.

â€œDuring his period, I tried to find a balance between personal and professional life, so that the 2000 km between me and my family was not an insurmountable problem. But I’ve learned that even though I’ve spent over 40 weekends with my three grandchildren, it’s just not enough, â€he wrote on Facebook.

He was a member of the Permanent Mixed Commission of the Chamber of Deputies and the Senate for the exercise of control over the activity of the Romanian Intelligence Service SRI.

Costescu joined the government last February from London, where he worked as an investment banker for JP Morgan.

At the end of 2016, he decided to start his political career and stood for the legislative elections as a member of the USR, the anti-system party founded by Nicusor Dan.

Last summer, Costescu told BR in an interview that Romania has become a country of quality, not cheap labor.