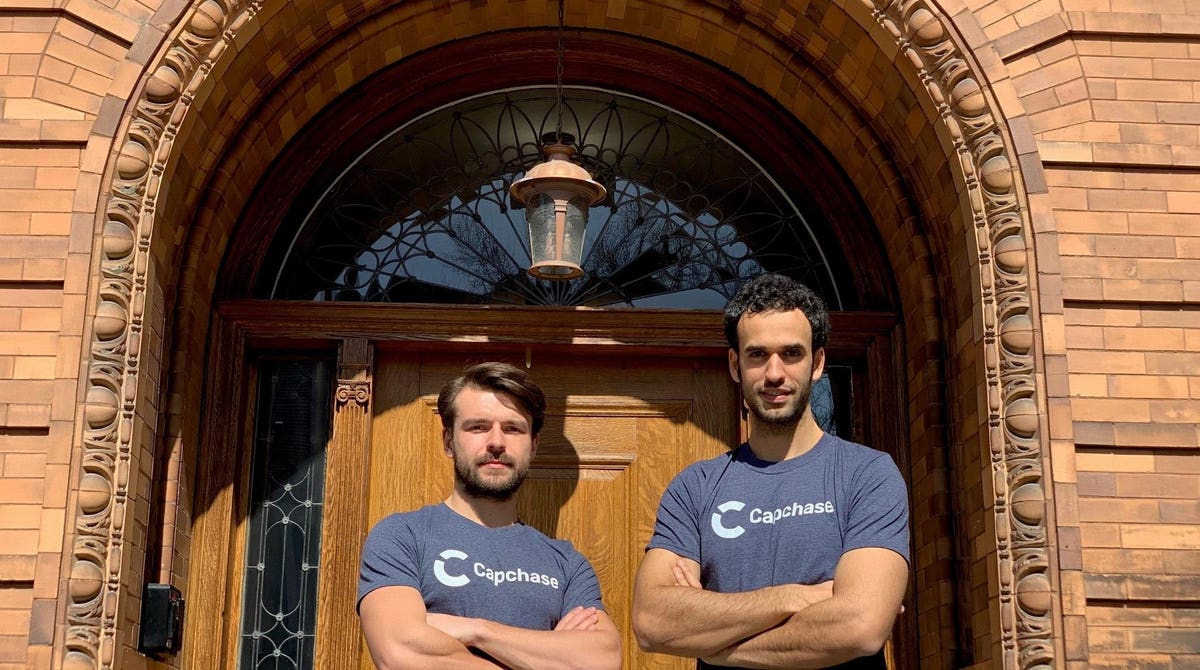 Miguel Fernández and his team want to help cash-strapped startups with recurring income raise money and do it fast.

A more traditional funding route for businesses that need cash is to get an accounts receivable line from banks, but this is time consuming and not always successful. Or they can ask customers to prepay, inevitably accepting a large discount. Of course, a privileged few can receive venture capital, but also usually only if they agree to very dilutive terms.

“Startups who understand how much money will be paid out over the next 12 months can tap into those payments and use them to fund growth today,” says Fernández.

The goal, says Fernández, is for tech company founders to avoid having to sell much of their business to fund growth.

According to Fernández, his model allows founders to postpone fundraising for about eight months and raise capital on more favorable terms. (The experiences of individual startups vary depending on factors such as amount of revenue). Founders save up to 16% in dilution on average.

What happens is that the founders enter the company’s financial history into the Capchase system, which then assesses the strength of the company’s contracts and provides a percentage of revenue that can be advanced. (The maximum amount is approximately 60% of annual turnover). After that, the system goes through a very fast underwriting process (less than 24 hours) and whether or not it provides debt financing. As for Capchase’s income, it consists of a share of 5% to 10% of the total value of the contract.

Fernández got the seed of the business idea while working in a SaaS company that raised venture capital funds, but at a high dilution. He met co-founder Przemek Gotfryd while he was at Harvard Business School, where Fernández was thinking about ways to solve this dilution conundrum. (He ended up dropping out of school to focus on finding a solution). Gotfryd’s previous work experiences had exposed him to the problem as well. The two men then brought in two other co-founders.

While the pandemic hasn’t affected Capchase’s timeline, it has had an impact on many of his customers, according to Fernández. He points to a company with Covid-induced revenue declines that struggled to raise funds. “But we could figure out what had happened and what was going to happen,” he says. “We were able to work with them.

Since its launch last year, Capchase has shelled out “tens of millions of dollars,” according to Fernández. There are around 300 companies on the platform. The company has just announced that it received $ 60 million in a debt financing round, in addition to a round of funding of $ 4.6 million last year.