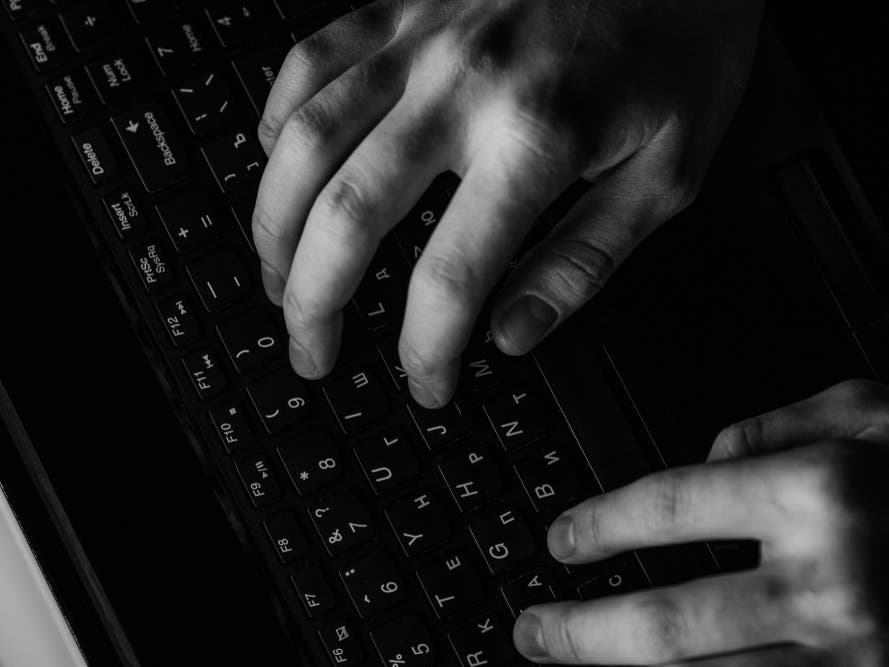 JERSEY CITY, NJ — A former employee of a New Jersey investment bank was charged Wednesday with cyberstalking former bank colleagues after he was fired from his job, federal officials said.

Gawargyous, aka “George,” Shind, 31, of Jersey City is charged with cyberstalking, including threatening at least four female victims of bodily harm and death between April 2020 and November 2021, U.S. Attorney Philip said. R. Sellinger.

After being fired from his job at the investment bank, Shind “engaged in a pattern of harassment” through text messages and computer service platforms to threaten the victims, who were employees of the same bank, Sellinger added.

Shind also sent messages indicating his intention to kill the victims and their families and called himself a “predator”.

The cyberstalking charge carries up to five years in prison and a $250,000 fine, or double the gross gain or loss of the offense, whichever is greater.