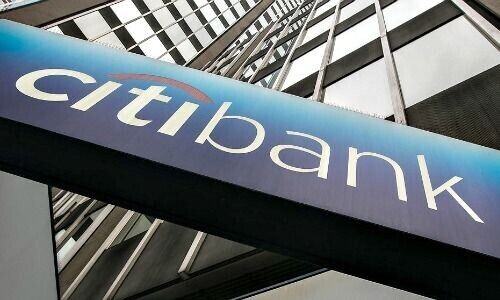 Citi has hired a former investment banker from CIMB Malaysia to lead technology, media and telecommunications for the ASEAN region, finenews.asia has learned.

Citi has hired Varun Matta as managing director and head of ASEAN’s Technology, Media and Telecommunications (TMT) investment bank, according to a memo seen by finenews.asiawhere he will also be responsible for covering certain sponsor clients.

Matta will be based in Singapore and will report to TMT’s APAC co-heads Jim Perry and Ho Yin Lee next to David Billierresponsible for Asean banking, capital markets and advisory.

Matta is an experienced investment banker who recently joined CIMB in Singapore where he was Managing Director. Previously, he also worked for Delta Partners and Credit Suisse.

The bank will seek to focus more on TMT sectors in the ASEAN region with a newly created role specifically focused on the market.

“ASEAN is home to some of the fastest growing TMT companies in the world and we are further intensifying our focus on this sector with this key hire to support our customer-driven growth across Southeast Asia,” said declared John Metzgerhead of Asia-Pacific banking, capital markets and advisory, in an email.

A bank spokesperson confirmed the contents of the note.