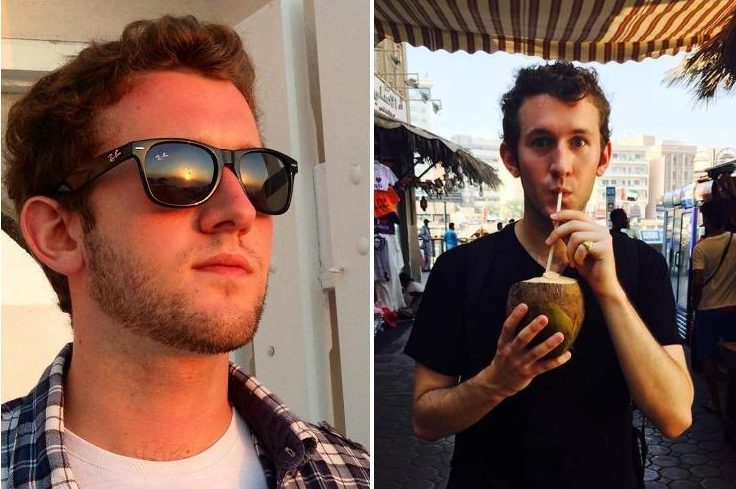 A BRIT investment banker drowned in the sea after consuming a deadly cocktail of drugs at a Croatian musical event.

Cameron Coaten, 26, has died after taking cocaine, ketamine and LSD at the Love International festival in Tisno.

His body washed up on the beach after hallucinating with LSD, according to the Daily mail.

Cameron, originally from West Hampstead, north London, earned a degree in science and international management from the University of London, before landing a job in finance.

He was traveling with five friends to the week-long electronic music festival in June of last year when tragedy struck.

The West London Coroner’s Court has heard that he had cocaine and ecstasy delivered to his holiday searches.

Her boyfriend Freddie Sawkins said Cameron was given LSD by a group of American revelers.

He said: “There was no real change in his demeanor until maybe an hour, when he got very chuckle.”

Describing his friend as acting “drunk”, he said Cameron ordered more drugs than they all got to the festival.

Freddie said: ‘From what Cameron told me, the order consisted of cocaine, ketamine and MDMA (ecstasy).’

He said Cameron snorted coke as the group headed to the event around 9:30 p.m.

Two hours later, he was hammering his words and stumbling, hallucinating about himself and the people filming him, the investigation learned.

Mr Sawkins said: “He said over and over again, ‘Why are you filming me, stop filming.’ At the time, no one was filming.”

Another friend of Eton’s, Oliver Lubbock, offered to take him home around 1 a.m.

Oliver told the inquest: “He was not himself and asked questions at random to strangers.”

Meanwhile, we were sending “weird messages” to his girlfriend Harriet Mitchell.

One of them said, “Sorry for what happened and tell everyone how much I loved them.”

After he ran out of the apartment and disappeared, friends called the police at 3:15 a.m.

Pathologists said the cause of death was drowning and toxicology reports found the drugs in his system.

Friend Freddie said: “She was the nicest, most generous person who could make anyone smile.”