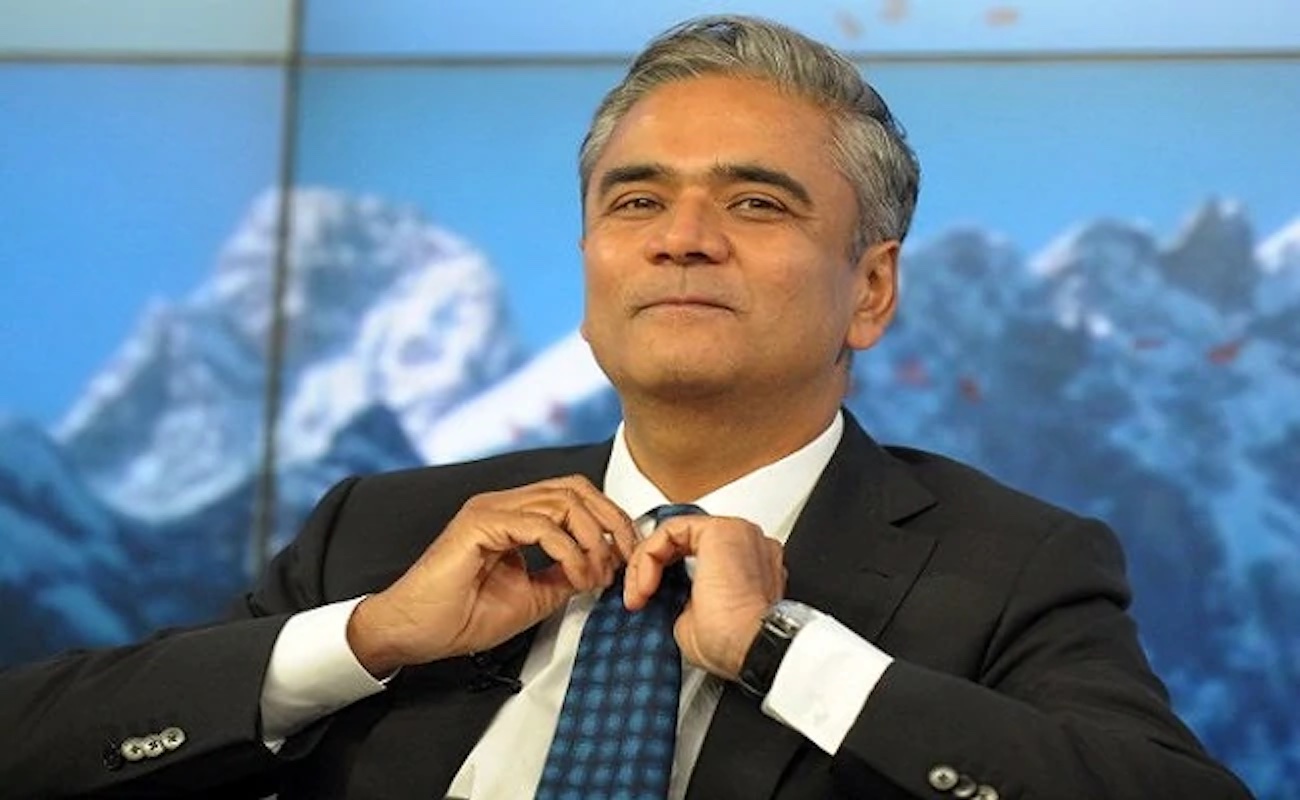 British Indian investment banker Anshu Jain died on August 12 in London after a long battle with stomach cancer. He was 59 and is survived by his wife, Geetkia, a travel writer and children’s book author, his mother and two children. He currently served as chairman of New York-based financial services company Cantor Fitzgerald. Before that, he was co-CEO of Deutsche Bank with Jürgen Fitschen and was the first non-European to lead the German bank.

According to a Reuters report, “Jain has played a crucial role in the development of Deutsche Bank and has been instrumental in developing the firm’s global capital markets business.” He was appointed to the board of Deutsche Bank in 2009 and was responsible for the Corporate and Investment Bank division from 2010. He was co-CEO from 2012 to 2015. He was beset by a series of regulatory issues ,” as CNBC reported.

Jain’s contribution to Deutsche Bank and the industry has been recognized with numerous awards around the world, according to a bank press release. “For example, the TERI Technical University of New Delhi awarded him an honorary doctorate and the London Business School named him Honorary Fellow,” the bank said. “In 2010 and 2012, he received Risk magazine’s Lifetime Achievement Award,” the bank added. In the same year, “he was named Global Indian of the Year by the Economic Times of India, and in 2014 he was honored by the Jewish Museum of New York.”

His other positions included an advisory role at financial technology company SoFi from 2016 to 2017 and a trustee of UK charity Chance to Shine. He obtained an MBA from the University of Massachusetts-Amherst and worked in several financial companies, including Merrill Lynch, before joining Deutsche Bank.

Several news reports cited a statement released by Jain’s family after his death. According to the family, “he believed in hard work, meritocracy, going beyond conventional expectations or boundaries, putting family first, defending his roots by speaking ‘at the margins’ rather than delivering straight facts, with wit and puns, in being non-materialistic, and in the importance of having a wide bandwidth and being an “athlete-scholar”.The family expressed their gratitude to the many people who cared for Jain throughout his life. “For us, his legacy is tenacity, honor and love.”

Howard Lutnick, the CEO of Cantor Fitzgerald, also released a statement, according to CNBC. “Anshu was a consummate professional who brought a wealth of experience and wisdom to his role as chairman,” Lutnick said. “He will be remembered as an extraordinary leader, partner and dear friend who will be greatly missed by all and sundry who knew him.”

Similarly, Alexander Wynaendts, Chairman of the Supervisory Board of Deutsche Bank, paid tribute to Jain’s achievements in a press release. “Anshu Jain has been instrumental in expanding Deutsche Bank’s position in our global business with corporate and institutional investors. Today it is of strategic importance not only for Deutsche Bank, but for Europe as a financial centre.

According to The Times of India, Jain has always been a vegetarian and enjoyed wildlife photography, safaris in Kenya’s Masai Mara and nature conservation. He was also keen on cricket and briefly held a stake in Mukesh Ambani’s Mumbai Indians, the report adds.

In a tweet, Virender Shewag called Jain “a friend and cricket enthusiast”.

Cricket commentator and journalist Harsha Bogle also took to Twitter to remember Jain. “I didn’t know Anshu Jain the banker,” he wrote. “The Anshu Jain I knew was a big fan of cricket. My condolences to his family.”