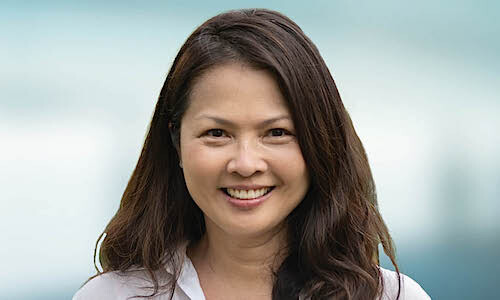 Barclays has hired a former JP Morgan chief executive and investment banker to lead its business in Southeast Asia.

Ee-Ching Tay was named head of the bank in Southeast Asia, according to a statement, responsible for driving business growth, particularly in advising and financing mergers and acquisitions, as well as leading and cultivating relationships with investors. older customers.

In his Singapore-based role, Tay reports to the Head of Banking Services for Asia Pacific and Greater China Vanessa Koo.

Tay has 20 years of investment banking experience in the United States and Asia. She was most recently Managing Director and Head of Mergers and Acquisitions in Southeast Asia for a decade at JP Morgan in Singapore. Previously, she was Executive Director of UBS’s M&A team in New York.

The UK lender has focused on hiring in Asia with additions this year that include the head of trading program for Asia Girish Mithran; Vice Chairman of Greater China Banking Yehong Ji; and Head of APAC Equity Markets Kelvin Teo.

Tay replaces Sandeep Pahwaresponsible for banking activities in Southeast Asia since November 2010, who will retain his other roles as vice president and head of client coverage APAC.