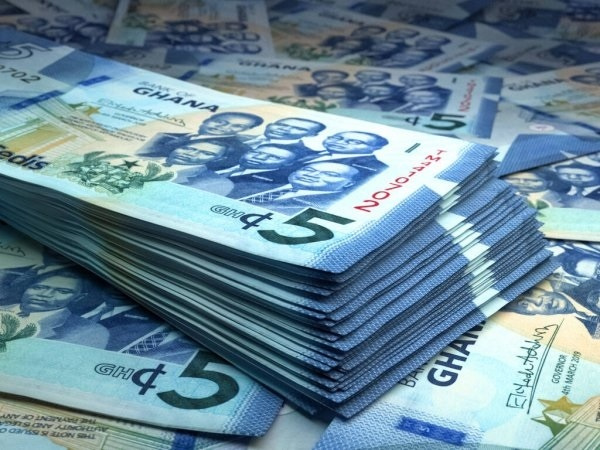 Allow market forces to determine the true value of the cedi

The Bank of Ghana should allow market forces of demand and supply to determine the true value of the cedi, as part of the medium to long term recovery process, said Dr. Sam Ankrah, Chairman of Africa InvestmentGroup.

While he said the central bank’s habit of dipping into its reserves to stabilize the cedi was not only artificial but unsustainable, he wants the government to aggressively pursue an export strategy, focusing more on exportable goods and services that can add real value to the currency. and the economy.

He said the economy was in tatters and desperate for new ideas, including having to cut imports, to restore investor confidence and stability.

Dr Ankrah said the government’s inability to borrow in the international market and the reluctance of investors to hold cedi assets speaks to the scale of the work ahead and the need for a change in approach.

Meanwhile, as a short-term measure, Dr Ankrah, who is a Fellow of the Chartered Institute of Economists-Ghana, said the cedi should be pegged at 10:1 to the US dollar to allow some breathing room, for example. , a minimum of 5 years.

When this is done and aggressive local policies are implemented, using fiscal policies to change people’s behavior and consumption pattern, he believes this will lay the groundwork for currency stabilization. “So by the time you complete 5 years, your demand for USD has dropped significantly.”

Among the options available to add real value to the cedi, which is considered the continent’s worst performing currency, and to restore economic stability, he said: “We could discourage all imports of commodities (rice, maize , tomatoes, etc.) and restrict imports of electrical and electronic products (refrigerators, freezers, air conditioners and vehicles) while we provide incentives for domestic production and the purchase of locally made alternatives.

“If you need convincing, just look at the appreciation of the cedi in 2019/20 when COVID kept us from traveling,” the investment banker added.

The Bank of Ghana has raised its main policy rate by 550 basis points since the end of last year to curb spiraling inflation, which hit an 18-year high of 28.9% last June. The national currency also depreciated by nearly 30% over the same period.

In a search for solutions, the government has already started talks with the International Monetary Fund for economic support.

An economic program should be created in this regard to bring the economy back to a stable path, following a meeting between government and IMF officials last month.

“We reaffirm our commitment to support Ghana at this difficult time, in line with IMF policies,” the Fund said in a statement released after the Accra meeting.