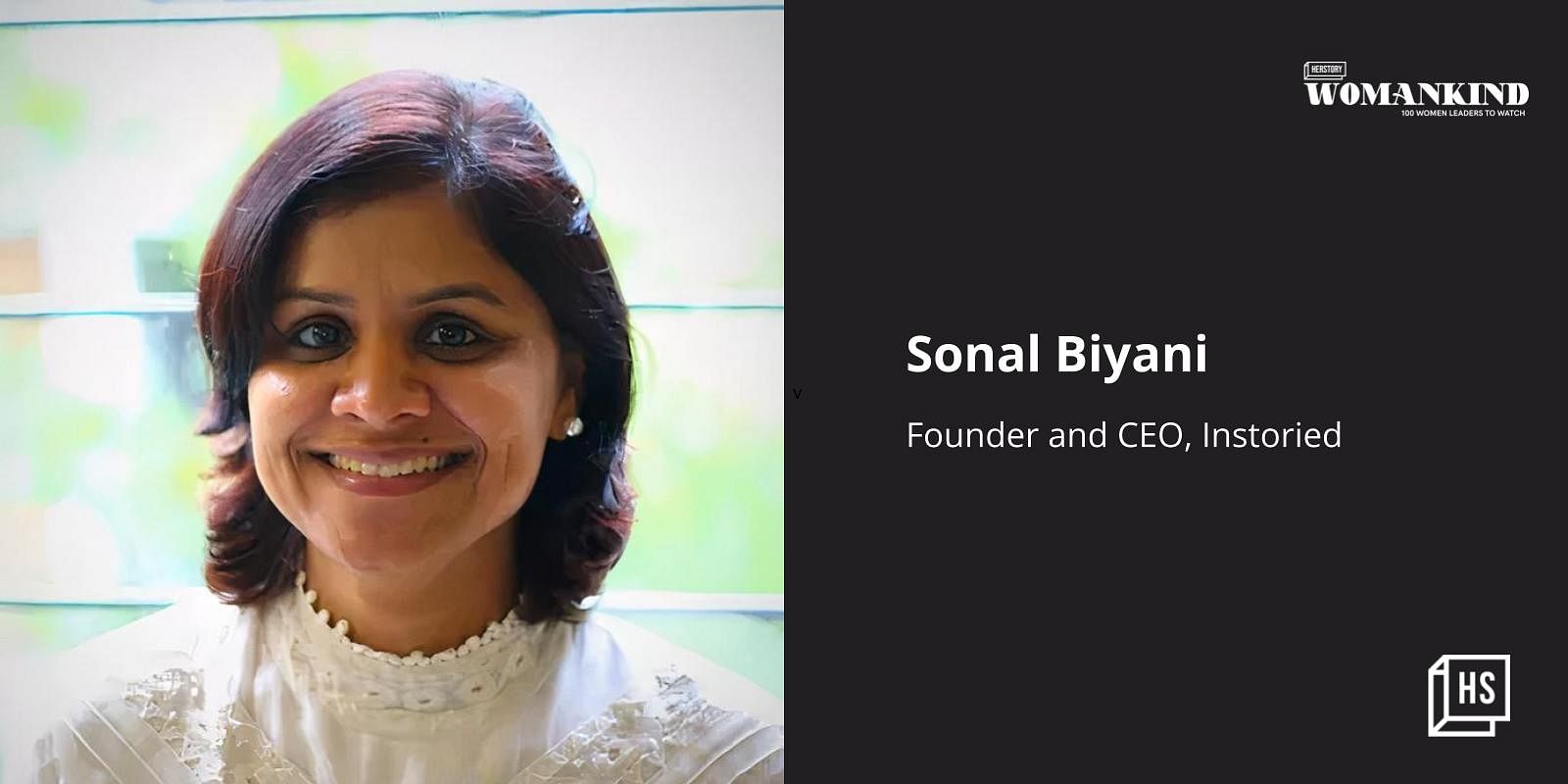 Sonal Biyani is an investment banker by day and a comedian by night. A former analyst, she is one of the founding partners of ﻿Basic Roots Consultation﻿—an investment advisory firm that helps startups raise funds.

Originally from Jodhpur, Sonal jokes that she naturally developed management skills while living with her large joint family of 40 members. After earning her engineering degree from JN Vyas University, Jodhpur and an MBA (Master of Business Administration) from the Indian Institute of Foreign Trade, New Delhi, she joined the former Lehman Brothers in 2007. However , she notes that the time was not right as the company foundered in the 2008 financial crisis.

Sonal says she always had a funny bone and had a knack for lighting up the room. So she decided to juggle the B2B textile company she had co-founded with her husband and get into stand-up.

“I was always a cheerful, witty character and was very observant. One of my seniors at work introduced me to stand-up comedy. She encouraged me to do my first open mic, that I won. At that time, B2B business was also flourishing. While the textile business was supposed to bring in money, stand-up was food for the soul,” she recalls.

“I convinced my husband to join me in the B2B business and return to Surat. But in Tier II cities, women tend not to work. women are advised to rely on their husband’s finances. Again, people here didn’t really understand the concept of stand-up comedy,” Sonal recalls.

Sonal handled them all patiently, one at a time. She opened one of the first coworking spaces in Surat and created a production house that hosted local comedians. She then founded her current company, Basic Roots Consulting in 2017.

Speaking about how she dealt with prejudice, Sonal says, “I was born into a common Marwari family where some of my uncles suggested I take up commerce and not science or engineering. In college too, I was asked about the possibility of doing an MBA. But I treated those comments rationally. More importantly, I was always aware that if I focused on something, I could do it no matter what.

“Just call yourself ‘entrepreneur’ instead of ‘woman entrepreneur’ to face and overcome the same problems as all entrepreneurs. Women also need to be assertive and polite to face society,” says Sonal.